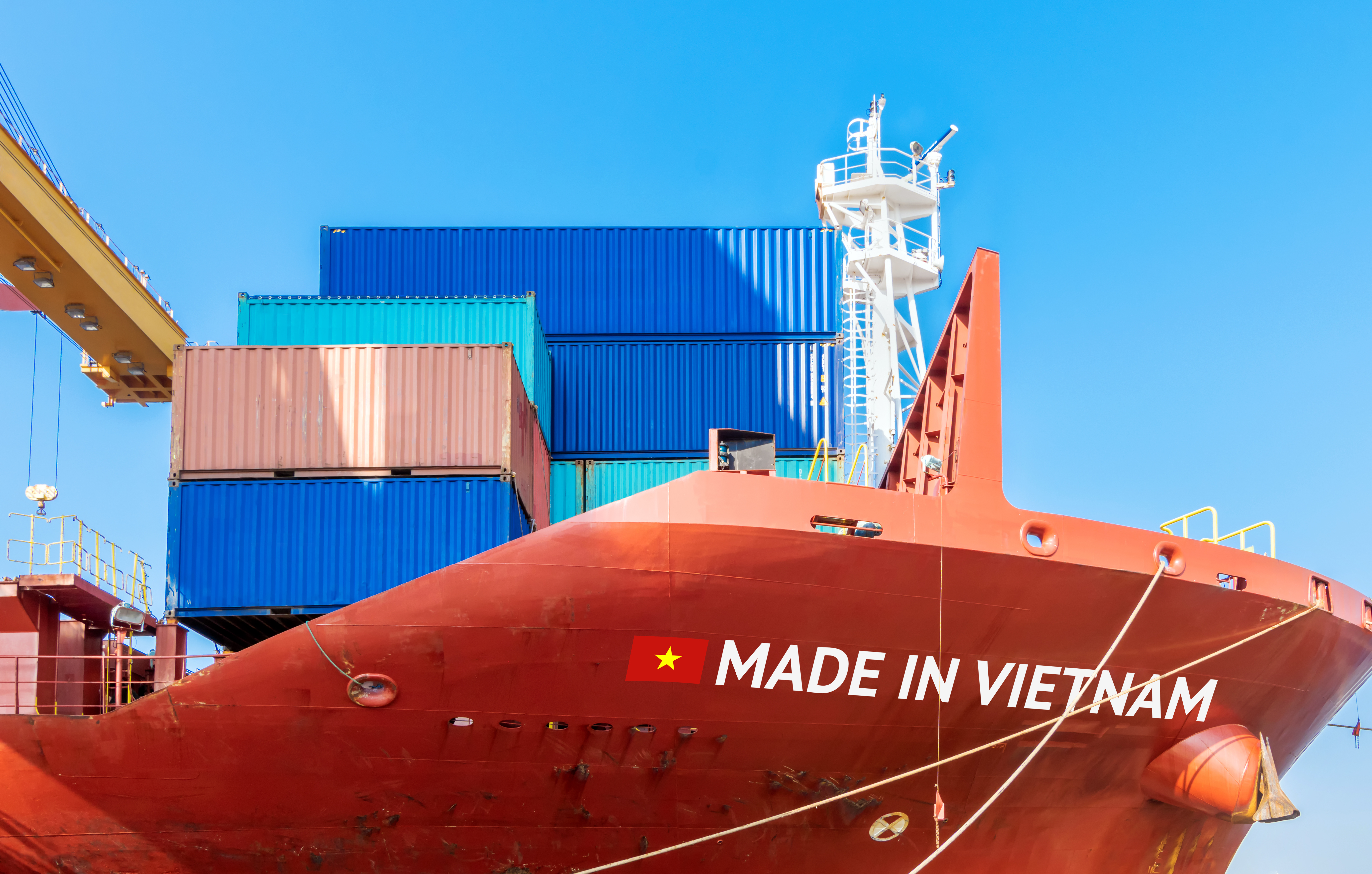 Ahead of the G20 Summit in Japan in June, US President Donald Trump tweeted that Vietnam is “almost the single worst abuser of everybody”.

The charge was delivered in typical Trump style – punchy, hyperbolic and enigmatic – but this was not just a random political attack. It was in keeping with the US Administration’s policy of singling out and pursuing countries with which it has large bilateral trade deficits.

The largest of the US’s deficits is with China, with both sides embroiled in a bruising trade war and punitive tariff escalations worth over $700 billion. Others, such as Mexico and Japan, have been pressured into renegotiating trade agreements designed to increase US exports and limit their own. Germany, via the EU, faces the threat of tariffs on its car exports, while India lost its preferential access to the US market this year. Vietnam, in fifth position, appears to be next in line to receive the US’s attention.

The US has pointed to Vietnam’s growing trade surplus, which has exceeded $20 billion since 2014 and is set to reach $50 billion this year. Many believe this a consequence of the trade war, with exports and supply chains involving China and others being rerouted and reconstituted in Vietnam to avoid US anti-dumping measures. The US Commerce Department has identified trans-shipments as a legitimate concern, and in July imposed a 450% duty on Vietnamese steel. Hanoi was also added to its watch list for possible currency manipulation.

Vietnam has reacted quickly to allay US concerns. It is actively clamping down on the trans-shipments and working to reduce the US deficit by increasing imports of coal, pork and aircraft engines, mainly from pro-Trump states. A $5billion project has also been agreed in the south of the country which would see imports of large quantities of liquefied natural gas from the US.

However, the US will likely push for more. Vietnam’s status as the fastest growing Asian economy after China and its pro-business environment mean that Washington could sense an opportunity to conclude a relatively swift trade deal. The US might feel better protected if stronger trade remedies and rules of origin in an FTA with Vietnam reduced the possibility of goods being passed off as Vietnamese when in fact they might be of substantial Chinese origin.

Recent free trade agreements Vietnam has concluded – most notably the Comprehensive and Progressive Agreement for Trans-Pacific Partnership (CPTPP) and a bilateral FTA with the EU – have also cut the costs of goods from US competitors, putting pressure on the US to secure its own deal with Vietnam.

The timing is important for Vietnam

The country joined the WTO in 2007 and in a statement of intent adopted all of its obligations overnight – including on technical barriers to trade and services commitments under seven GATS sectors – without product phase-ins or transitional arrangements. Vietnam had hoped this would facilitate its full recognition from a non-market economy to a market economy by 2019, but of the 70-odd countries which have so far granted Vietnam this recognition the US has not done so.

Being fully recognised as a market economy – that is, an economy determined not by state intervention but by open competition and market principles of cost or pricing structures – would cement Vietnam’s position within the global value chain, creating more opportunities to attract trade and foreign direct investment.

At a technical level, it would also make it easier for Vietnam to defend itself against anti-dumping and countervailing duty accusations from third countries, especially the US. As a non-market economy, Vietnam cannot use its own cost data to defend itself in trade disputes because export sales are deemed by the US Commerce Department to not represent fair market value. Recognition as a market economy would broaden the trade defences at Vietnam’s disposal and would make anti-dumping measures harder to justify without reliable information from within Vietnam itself.

What could the US ask for?

The US knows there will come a time when it must reclassify Vietnam’s status but it would likely demand a high price in exchange.

Key demands would likely be increased imports of US agricultural goods, resolving trans-shipments, market access restrictions on goods, services and intellectual property as well as a long-standing anti-dumping dispute on Vietnamese catfish exports.

The timing makes sense for the US and Vietnam to conclude a trade agreement given the host of issues both sides want each other to resolve. However, the question is whether there is enough political will to get a deal done which covers “substantially all trade”, especially considering that talks on a US-Vietnam Bilateral Investment Treaty have been under negotiation since 2008 and are currently stalled.

The US may take inspiration from its recently concluded agreement with Japan, which Trump believes does not require US Congressional approval due to its reduced scope covering only reduced tariffs on agricultural and industrial products and new rules for digital trade. Despite not being a comprehensive FTA, the deal connects the US to a major economy in the CPTPP, providing interesting inter-linkages to the TPP-11 members which could be further developed over time. It remains to be seen whether the US-Japan deal is a stepping stone to an eventual FTA covering substantially all trade, however, it is reasonable to suggest a similar formula being adopted vis-à-vis Vietnam.

For Vietnam, a trade deal would provide a large degree of certainty with the US and ease concerns at being sucked into Trump’s trade war. If it were to come with a positive review of its market economy status it could help both normalise trade relations with US and seal Vietnam’s reputation as a fiercely pro-business environment in the eyes of the international community for the foreseeable future (Trump tweets or not).