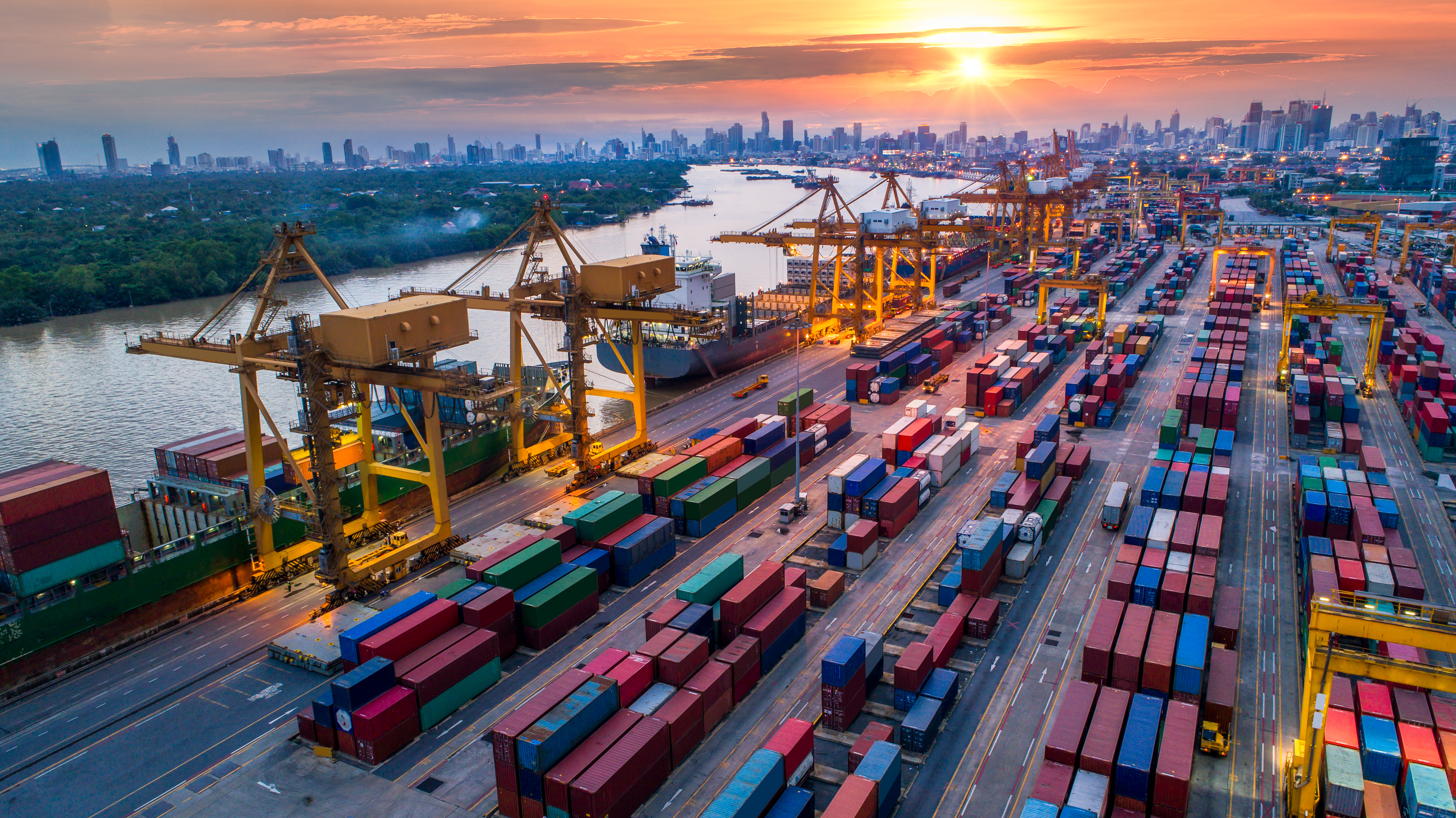 December 11, 2019 was a watershed moment for the global trading system. On that day the Appellate Body of the WTO, the final arbiter of trade disputes, became defunct, only 24 years after its creation had been trumpeted as a major advance in the rule of international law.

How did this come about?  The United States, despite winning many dispute cases, had become disillusioned with the Body’s encroachment into what it saw as domestic legal prerogatives, so called judicial overreach, particularly in what are known as “trade remedy” cases such as anti-dumping, and countervailing duties against subsidies.

While US dissatisfaction pre-dated the Trump Administration, it was current USTR Robert Lighthizer who came up with a winning strategy.  The US simply blocked the appointment or reappointment of any new members of the Appellate Body until it ran out of a quorum to hear cases.

Alarmed at the emerging crisis, other countries rushed to appease the US by offering concessions on the remit and practices of the body.  But it wasn’t enough. The US wanted blood, and it got it when the terms of office of two of the remaining three Appellate Body members ran out on December 10; a minimum of three being required to hear a case

So what?  After all these are apparently only disputes between governments and real life goes on.  The problem is that the WTO provides the basic plumbing of the international trading system with rules on a host of subjects ranging from technical barriers to trade, to food safety, subsidies, customs procedures, intellectual property, and trade in services.

Without an effective dispute settlement system governments could be tempted to skirt or ignore the rules.  We may be about to find out that we have taken the WTO too much for granted.

What’s more, trade disputes are usually initiated by governments at the behest of business and can have very real consequences; witness the recent case in which the WTO authorised the US to sanction $7.5 billion worth of imports from European Union in the Airbus subsidy case.

We have not quite, yet, reverted to the law of the jungle.  However the available options range from awful to inferior.  Governments could engage in tit-for-tat tariff wars or take disputes through the first stage panel process in the knowledge that any finding could be appealed into a legal void, or seek agreement with another party to abide by a panel decision without appeal, or engage in an arbitration process that would replicate the past appeals procedure.

While the US may be happy with the tit-for-tat scenario, it is this last option. an arbitration process, to which the attention of many governments is now turning.  Based on an agreement designed by the EU and Canada, parties to disputes would ask the WTO Director-General to set up an arbitration/appeal process, and agree in advance to abide by the decision.

The problem is that the most active past litigant, the US which has been a complainant in 124 cases and a respondent in 155, would presumably not take part.  Nevertheless, if other significant trading economies signed up, it would be a powerful signal of commitment to a rules-based trading order.

These ideas are judged by the EU and others to be second-best. The US feels it has scored an important victory at the WTO.  The question now is: what will it do with its victory?  Is this just the first step towards total disengagement?

More likely perhaps is that it will use its position of strength to set a high price for re-engagement.  In the US view, it can do without the WTO but the WTO cannot do without the US. The asking price will therefore be a WTO re-modelled more to its liking: less intrusive in terms of US domestic laws and processes, but more intrusive in terms of lowering barriers to its external commercial interests.

The Appellate Body might eventually be recomposed after close scrutiny of new candidates, with a tightly defined remit not to over-interpret the various WTO agreements and to observe strict timelines and procedures.  This could be linked to a broader WTO reform agenda.

Arcane practices such as self-designation of “developing country status” would have to change.  The organisation would have to be more forward-looking in terms of its negotiating agenda, for example digital trade.  And it might have to update its rule book to address state-sponsored development models.

Many of these US demands make sense.  The Appellate Body was never intended to be an international court, rather a mechanism to encourage compliance with WTO norms.  The binary distinction between “developed” and “developing” countries seems archaic in the modern highly-differentiated global economic landscape.  The organisation’s negotiating agenda does not respond adequately to the challenges facing modern business.

As regards broader WTO reform, the U.S. will find allies not only in the EU but also in the numerous countries which are strong supporters of a healthy and relevant global trading system.

There will be others who can go some way towards meeting the US.  For example China has a strong and pragmatic interest in a viable trading system.  But it will also have red lines and think that “WTO reform” could be a pretext for “China reform”.  Still others, more focused on domestic socio-economic priorities, will take a more ideological approach, seeking to preserve their policy space.

All is not yet lost but the road ahead is tortuous and bumpy.  There will be a push to address the Appellate Body crisis in the run up to the WTO’s next Ministerial Conference in June 2020.  Director-General Roberto Azevedo has signalled that he intends to work member governments hard.  WTO reform will likely feature alongside.

The stakes for business are high, and it’s worth staying tuned.

Stuart Harbinson is an independent trade policy adviser based in Geneva. He first joined the WTO Secretariat as Chief of Staff to Director-General Dr Supachai Panitchpakdi and then became Special Adviser to the WTO Director-General Pascal Lamy. He was also Chairman of the WTO General Council (2001-2002) overseeing preparations for the launch of the Doha round, and of the negotiating group handling the formative stages of the Doha negotiations on agriculture (2002/2004).