WEBINAR: The US Presidential election – views from The Hill and The House 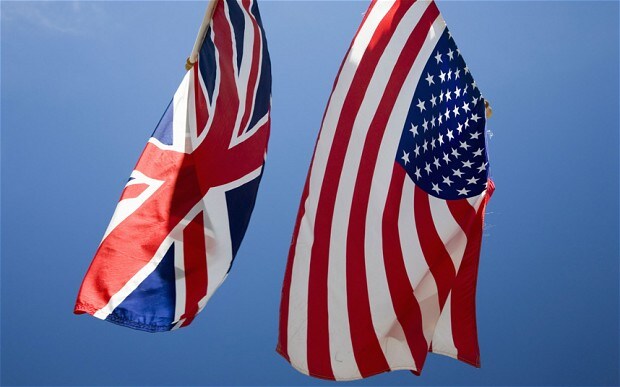 The presidential election in the United States is turning out to be one of the most interesting, and consequential contests of recent decades. The outcome will have significant impact on the shape of America for the next four years but also on the so-called special relationship between the United States and United Kingdom.

Join Chartwell Strategy Group and Hume Brophy for the first in a series of webinars to help businesses understand the dynamics and implications of this historic election.

They will look at 21st century campaigning in the time of Covid-19, the scenarios for the election outcome, as well as some of the major policy themes including trade, financial regulation, overall economic policy, and climate.